Congratulations to Shelfield United FC Veterans, coaches and friends for participating in this years charity game. Organised by Ken (Princess) Reynolds this annual event has taken place since 2009 and raised £1000s for Royal British Legion and in recent years Birmingham Children’s Hospital.

Thanks to Pete Grice for supporting Ken in this great venture and Erin Reynolds for collecting £501.60 which will be presented to Birmingham Children’s Hospital next week. 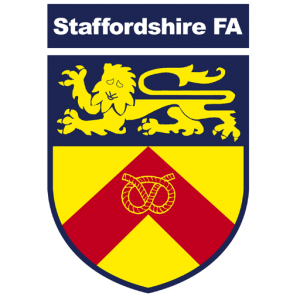 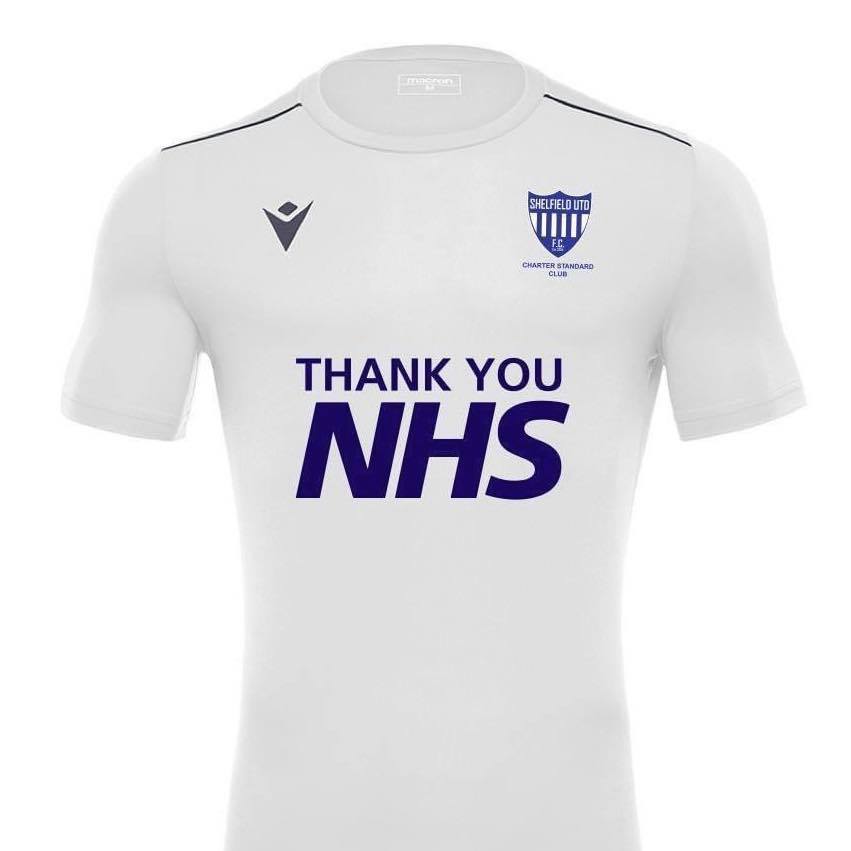 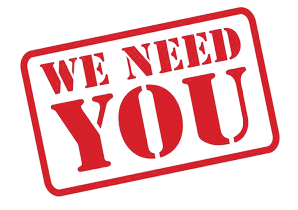